Here enters the Iron Blight. The small Vectorium of the toxic and resilient 14th Legion are led by their Captain, Verrot. They have wandered through the galaxy seeking opportunity to infect and pillage Imperial worlds. From his time fighting alongside the Iron Warriors before and during the massacre of Istvaan V, Verrot has had a keen appreciation for the value of mechanized and siege warfare.

The Iron Blight prize the machines of war, and have collected hundreds of their own from defeated foes. Not to be taken lightly, their rusted treads have ground to a pulp many an enemy force.

Imperial scanners did not notice the silent shadow. An ancient cruiser approached in darkness with deadly cargo.

In the gut of the vessel, a massive Astartes watched his troops assemble before him. The warriors’ movement shook the ground. The scene reeked of rotting flesh and disease. The grinding and groaning of great warmachines could be heard throughout the ship. A lesser human rushed across the floor and confronted his master with news. Verrot tightened the grip on his Manreaper, and slammed the shaft’s base into the ground. The room quickly silenced to observe their captain, and the diminutive servant vanished.

“Brothers!” His voice boomed throughout the gathering. “Heavensreach approaches. The Corpse of Terra has abandoned these souls, and it is time for a great harvest in the name of the Plaguefather. We will crush all resistance – Imperial or otherwise.”

He softened his tone as he examined his fellow Astartes. “Coat your steel in the vilest of putrescence. Pray to the Lord of Decay. Ready the transports. Brothers – we march for war.”

The crashing of massive footfalls and the whirring of Daemon engines resumed. Verrot closed his eyes and leaned on his master-forged weapon. The Iron Blight would harvest once again. . . 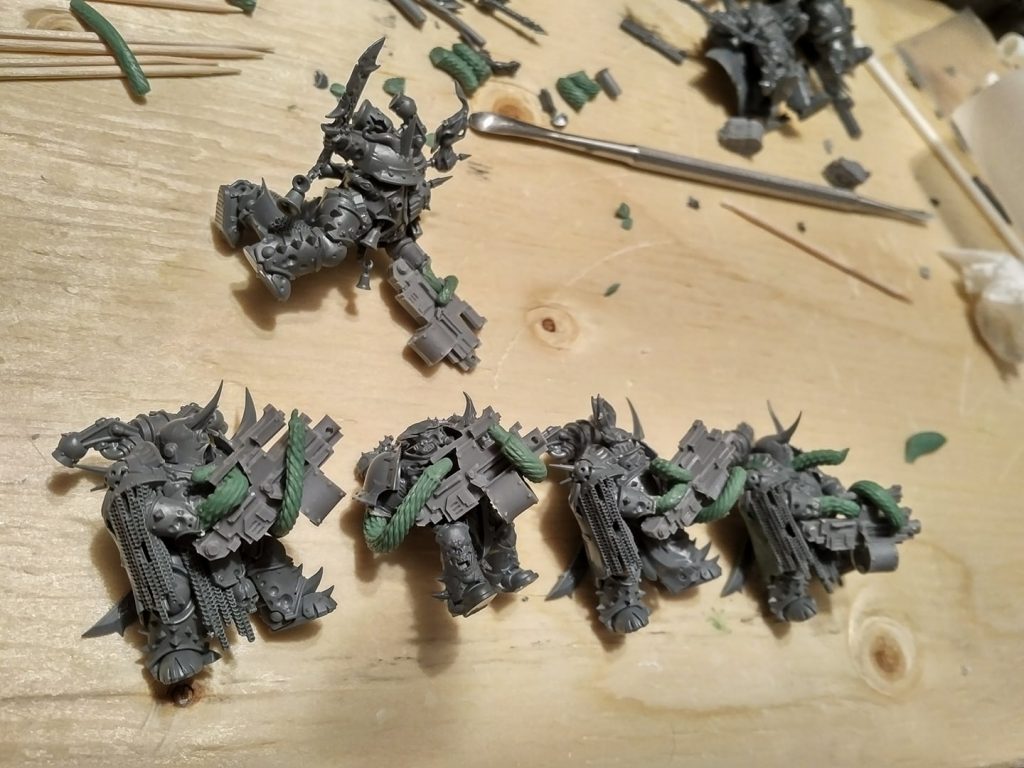 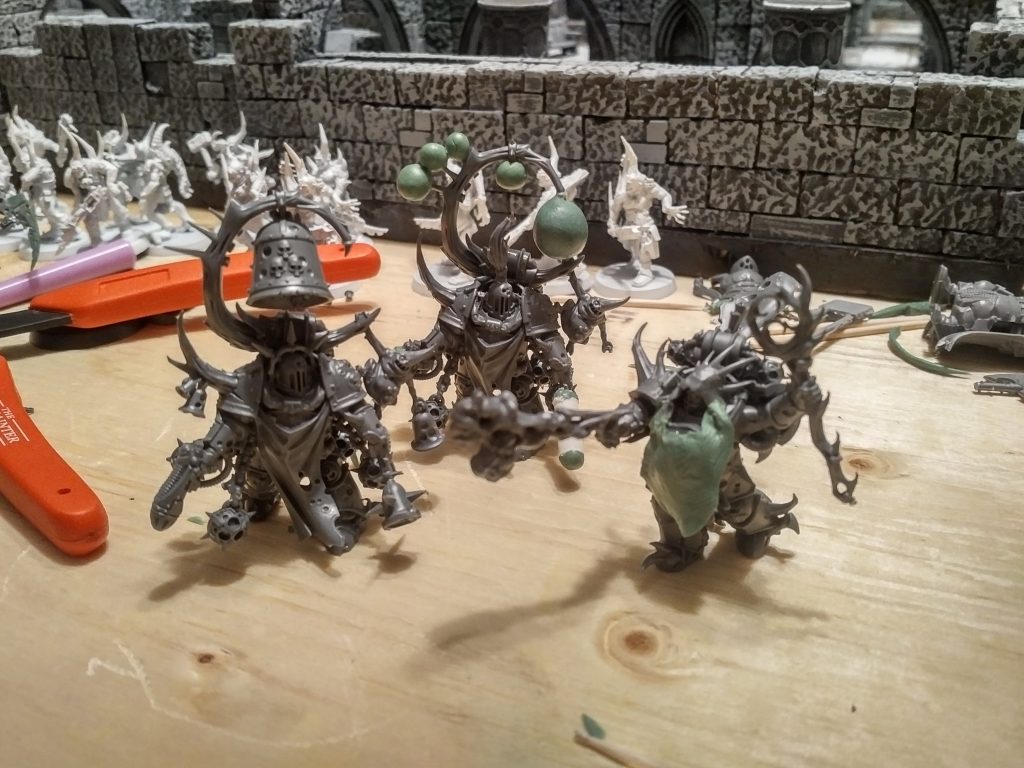 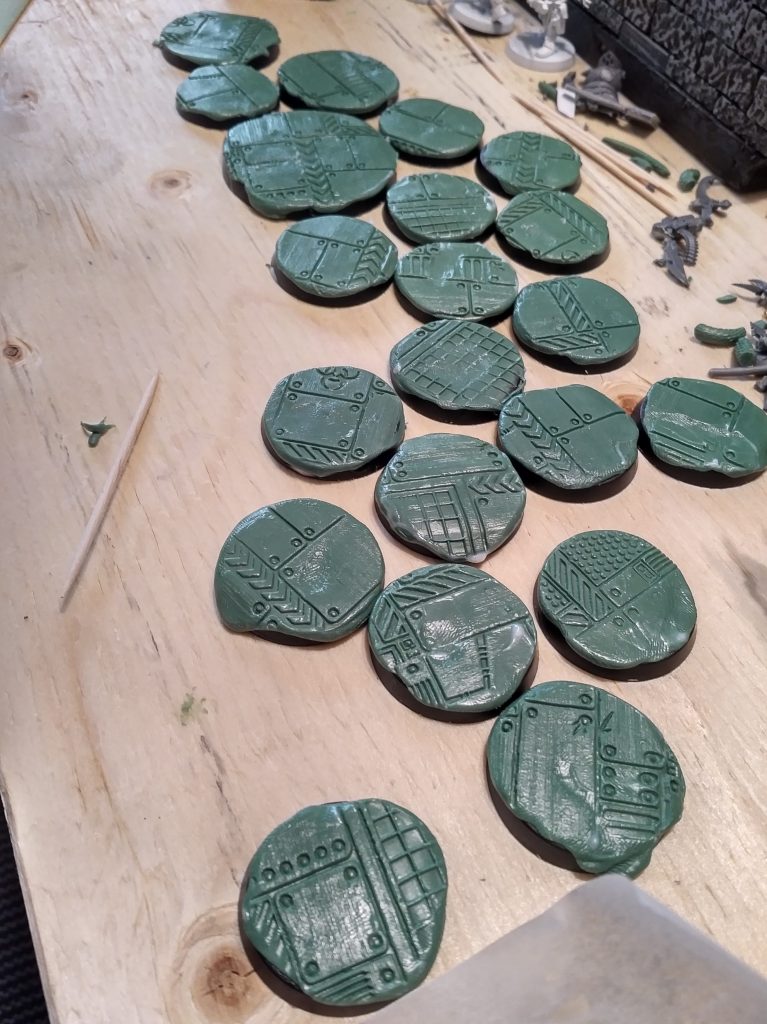 Regular gaming in Regina is every Sunday from 12:00 to 6:00 in the Dieppe Café at the Royal Regina Legion.

Please note that the Legion may be closed for major holidays.